United States Marine Staff Sergeant Ken Champlin lost both of his legs below the knees and suffered a traumatic brain injury from an IED attack during a dismounted patrol in Al Anbar Province Iraq. Upon arriving back to his hometown of Phoenix, Arizona, Champlin quickly discovered that his living accommodations were not conducive to using prosthetics or a wheelchair.

After hearing his story, Jared Allen’s Homes for Wounded Warriors purchased a home for him. They partnered with Peak One Builders & Restoration to successfully complete the necessary remodel upgrades to make his home accessible.

On February 13th, 2014, SSGT Ken officially received the keys to his newly remodeled home. He will now live safely and comfortably in his own home. 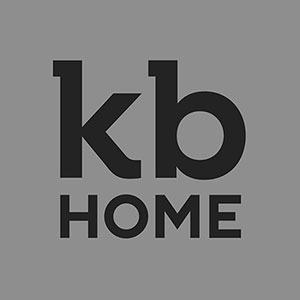